Do you know someone who has…

A Zambalenos who educated and inspired others as a result of their own personal experience or the experiences of family members, colleagues or others?

When it comes to producing famous people, we, the StaCruz.org knows how to  recognize people; that’s why we’ve put here some profile of our “kababali”  who inspire people to reach higher, dream bigger, and achieve greater. 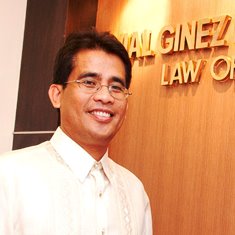 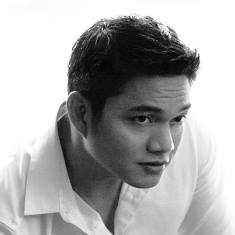 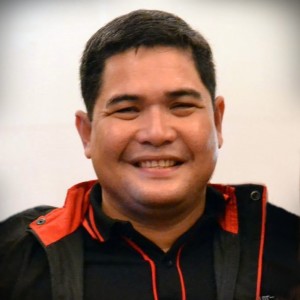 Bayan ng Santa Cruz, Zambales
Sta Cruz  has one large municipal plaza which is located at the heart of the town across the Saint Michael Archangel Parish Church and  the front of the municipal hall.

Skateboarding
A form of recreation and sport, popular among youths in Sta Cruz.

Skimboarding
It's my new-found hobby in our town and a sport similar to surfing which takes place near the shore.

Mountain Biking
Passion for riding bikes growing as a hobby in Zambales.

A life in the City or a life in the province?
The view of Tanaytay at the afternoon is so beautiful .

Festival have a lot of importance in Sta Cruz rural life.
Celebrating fiestas specially for our saint patron are still alive today in our town and barangays. Some living abroad even come home to be present in these fiestas with guests to experience the year-round events.